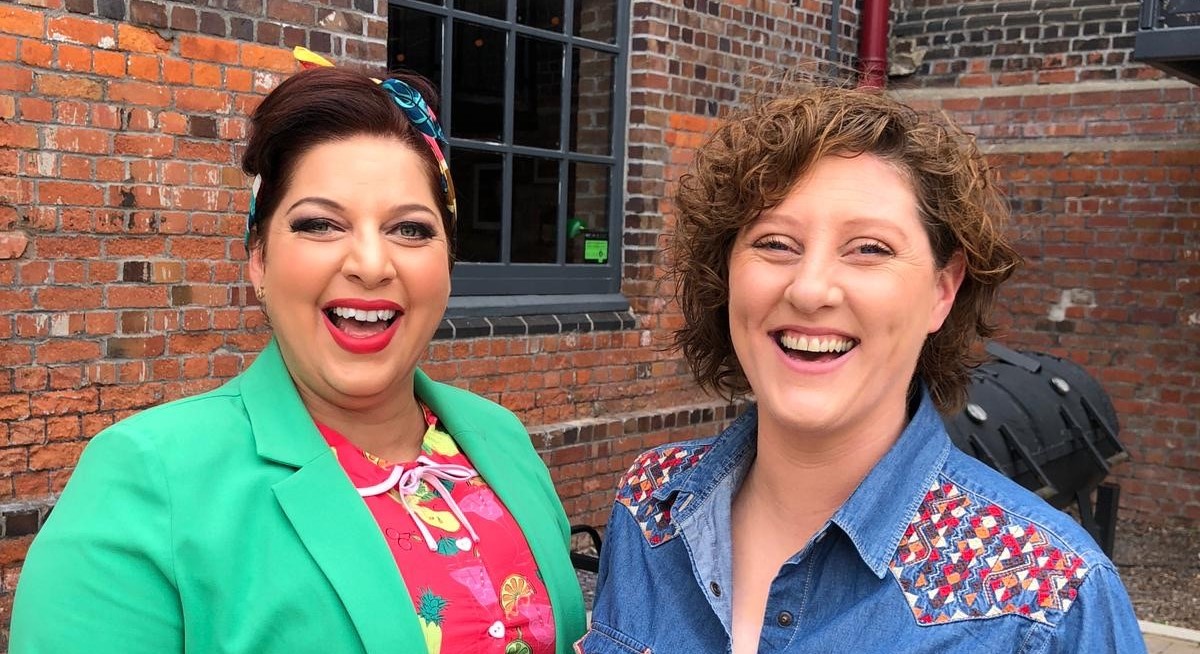 There’s no putting British Barbecue on the Back Burner now!

We made it to the shortlist last year and, incredibly, this year we’ve taken the crown. To quote OFM from last year’s shortlisted entry to the awards, ‘world-class barbecue is just the start of the story’. World barbecue domination next?!

As many of our dedicated supporters will know, the award is voted for by OFM readers (thank you for voting!) and is one of the most coveted honours in the world of UK restaurants. We’re genuinely humbled to join the ranks of fantastic London foodie hotspots like Pidgin, Barrafina and The Palomar, who have all won the title over the last year or so. And would you believe it, we’re representing the Welsh nation in its first EVER ‘Restaurant of the Year’ win. A victory for Wales and an even bigger triumph for our beloved Barry.

Obviously we’re OVERJOYED to be recognised for Hang Fire, our food and our ethos on a personal level. But this award definitely represents Barry too, and the amazing journey the local community has had collectively in terms of turning around the area and creating an amazing destination and place to live. Our vision was always to set up in an authentic local destination, away from the mainstream, and concentrate on providing great food to the surrounding community. We couldn’t have chosen a better place to fulfil that dream.

The win isn’t just a first for Wales either. It’s highly unusual for barbecue to be recognised as a significant player in the UK food scene. OFM said “In the world of street food, the story of beardy geezers quitting the rat race to set up a barbecue joint is oft repeated as to be a cliché, but Shauna Guinn and Sam Evans subvert it. Their menu takes in all sorts of southern cuisine, expanding what too often remains a limited repertoire.” Couldn’t have put it better ourselves!

It’s hard to believe Hang Fire Southern Kitchen opened its doors just two and a half years ago, but here we are. And what a journey it’s been. This award makes all the enthusiasm and efforts of the team, the mishaps, late nights, burns and banter worthwhile. Our Hang Fire A-team have been with us every step of the way, and boyo have they grafted.

Our vision was to run a small restaurant that relies solely on fresh, ethical produce – far away from the congested chain-led culinary landscape – and to create food with soul and passion. In this, they have helped us succeed.

And that’s not forgetting YOU, our loyal hang Fire Faithful. We’re delighted to welcome such a mixture of meat-loving regulars and committed travelling barbecue devotees to the restaurant. It really is like feeding our family and if we hadn’t had that continued support and enthusiasm for what we were trying to do with our food from the very beginning, we could never had made this work. You’ve upheld our ethos, spread the word about our food, and chowed down on our burnt ends and brisket as if your lives depended on it. For that, we’ll be eternally grateful.

It all comes back to our holy barbecue trinity: fantastic food, awesome music and fab company. And you’ve allowed us to plonk ourselves right in the middle of it, cooking up a storm and doing what we love best! 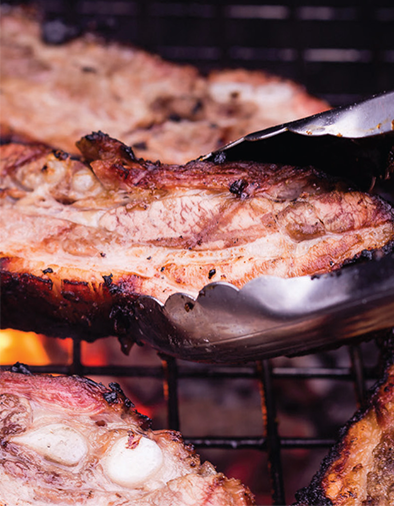 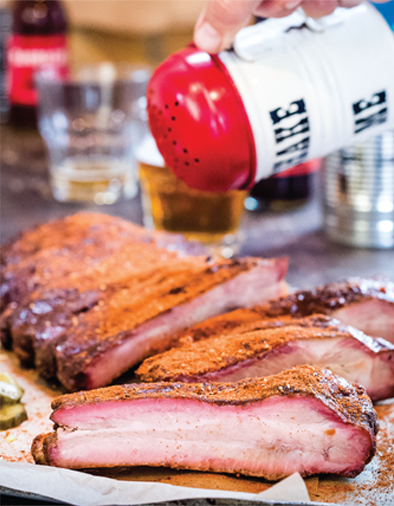 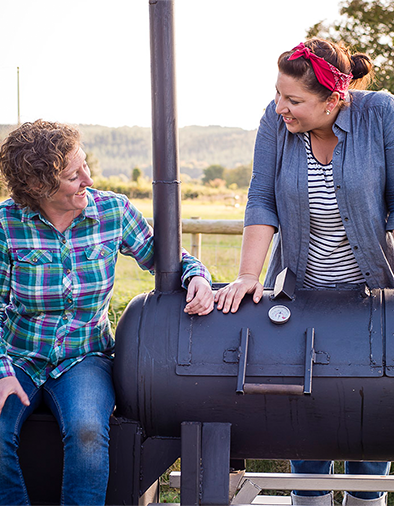