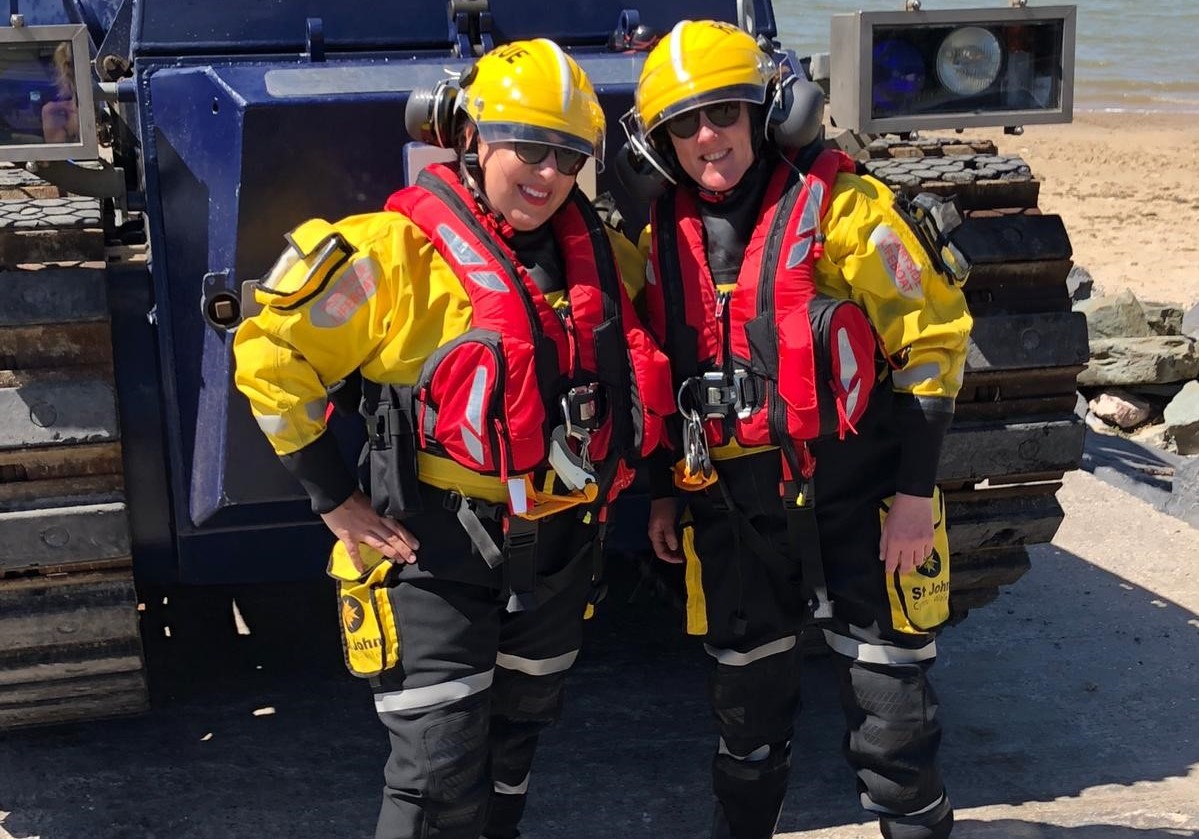 Things’ve been heating up here in the land of BBQ, with the launch of our brand new series of Sam and Shauna’s Big Cook-Out…

Hard to believe it’s been a whole year since Series One first aired! Now we’re back on the road celebrating the achievements of community champions across the Welsh nation and experimenting with unique barbecue flavours to represent the incredible people we meet along the way. Series Two sees some of our biggest challenges to date, from our first EVER all-out vegetarian cook-out to the mother of all seafood barbecues cooked in a giant pit on the beach!

Episode One
In the first episode, we kick-off our meaty smoke-and-fire fuelled bonanza at Clwyd Special Riding School in north Wales. For over 30 years, this unique place has helped people of all ages who have additional learning needs or physical disabilities, and it is run almost entirely by an army of volunteers. With over 100 people to feed, we organise a spectacular cookout of ten huge beef briskets, barbecued Southern-style in a unique giant handmade cinderblock smoker, built with the help of the community. The succulent beef is served with a Lexington red slaw with creme creole and a southern American rice and peas dish called Hopping John, all wrapped up in handmade tacos.

Episode Two
The next stop on our journey is Grangetown in the heart of Cardiff, where we try something completely different; celebrating the local Indian Gujarati community with our take on an epic vegetarian cook-out. This vibrant community carries out valuable volunteer work, including feeding the homeless every month with fresh, home-cooked food. Gujaratis are strict vegetarians, which means that our meat-lovin’ minds had to come up with some pretty innovative ideas for the big cook-out. See us learn how to make an avocado and mango chutney using a recipe from one of the community members that has been handed down through the generations. To complete the menu, we cook up a black bean and jackfruit chilli and demonstrate the best way to make vegetable kebabs back at home.

Episode Three
This episode sees us head west to Ferryside, a small but close-knit coastal community just eight miles from Carmarthen in south west Wales. Our aim is to celebrate the work and achievements of Ferryside Lifeboat, a completely independent organisation run entirely by volunteers from the local community. We decide to lay on a huge fishy feast on the beach, getting the whole community involved in helping us to make a show-stopping Cajun seaweed bake. Lobster, mussels, sea bass, potatoes and corn are steamed for hours in a massive firepit in the beach as the sun goes down. We also teach the Ferryside Lifeboat community how to make a New England-style fish and cockle chowder served with laverbread, and mackerel smoked on sticks over an open fire on the beach, served with an African-style zingy chermoula dip.

Episode Four
For the final episode of the series, we travel to the small town of Deri near Caerphilly to celebrate the success of Deri Rugby Club, which has gone from the brink of extinction just four years ago to being crowned league champions. As well as providing a social and sporting focus for the town, the club and its members have also provided invaluable support to people in difficulty over the years. To celebrate the achievements of the players and the volunteers who run the club, we cook a huge venison feast with their help. You’ll also see us making smoked steak sandwiches with Caerphilly cheese and a Kentucky-style stew known as a burgoo with grilled venison tenderloin and a broccoli slaw. And as part of our mission to promote sustainable meat sources, we take part in a controlled deer hunt to manage the herd!

How to Watch
Tune in to BBC One Wales on Monday 29th April watch episode four live in action! And never fear if you missed out on episodes one, two and three – you can now catch them on BBC iPlayer. 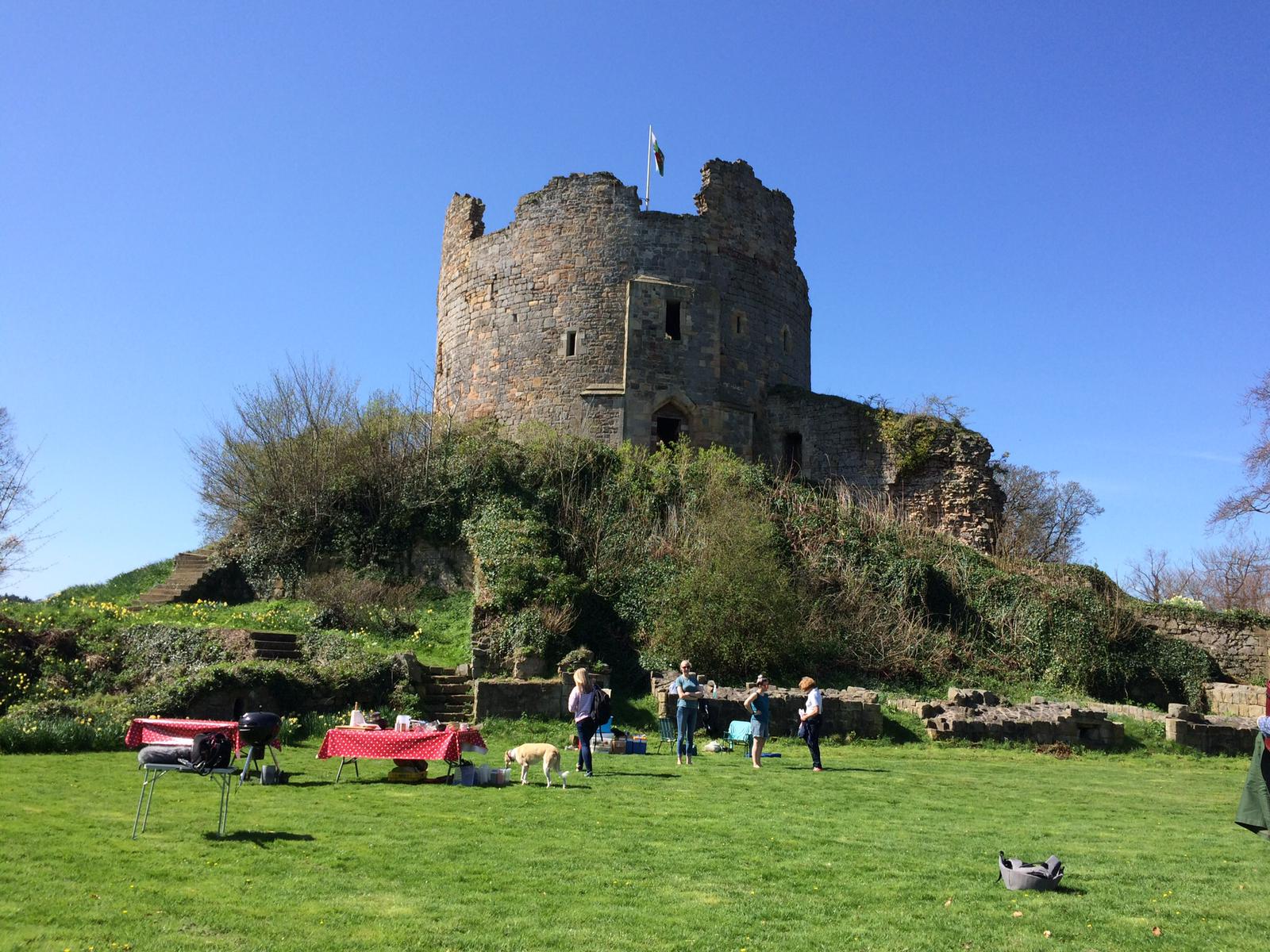 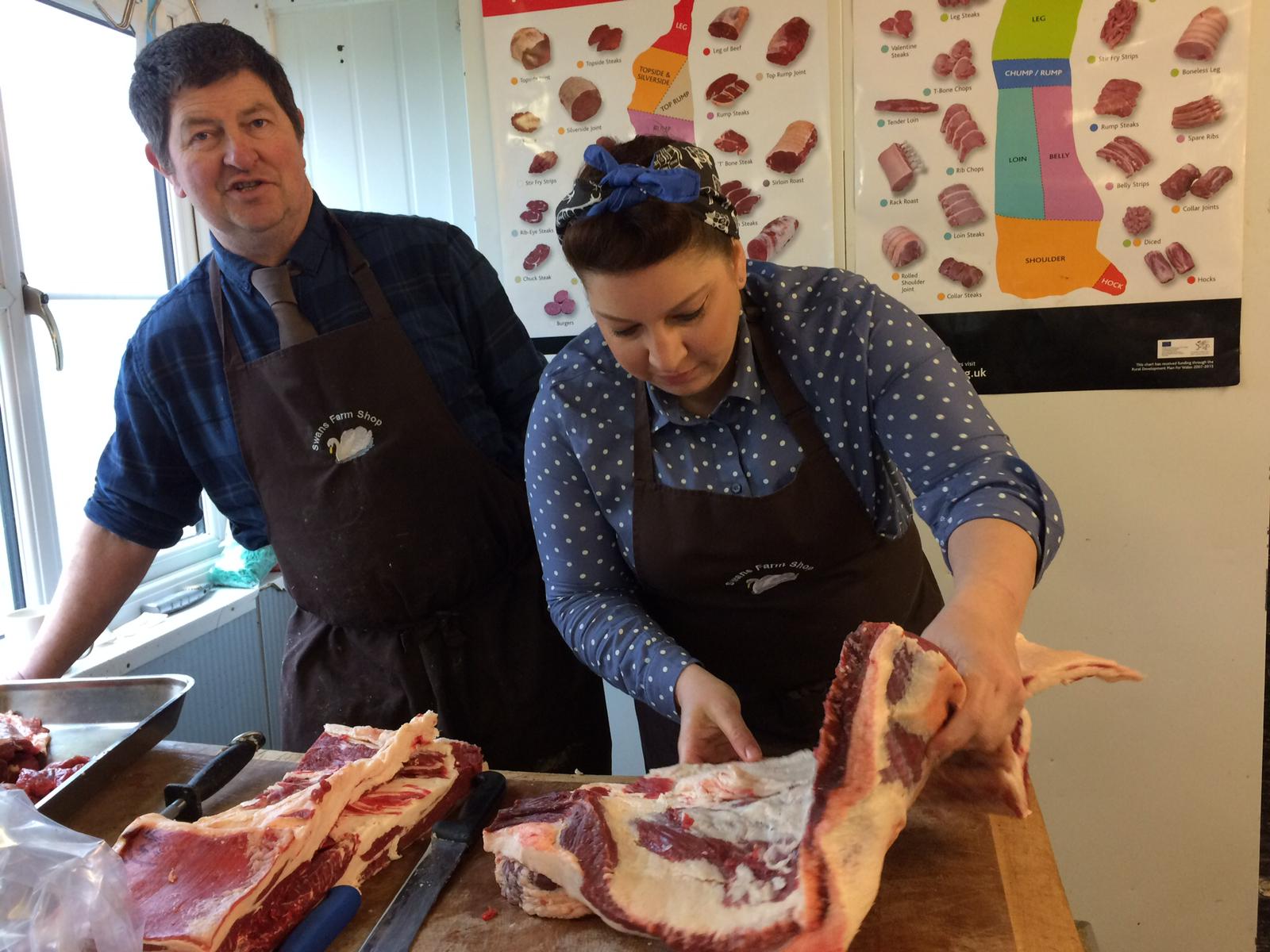 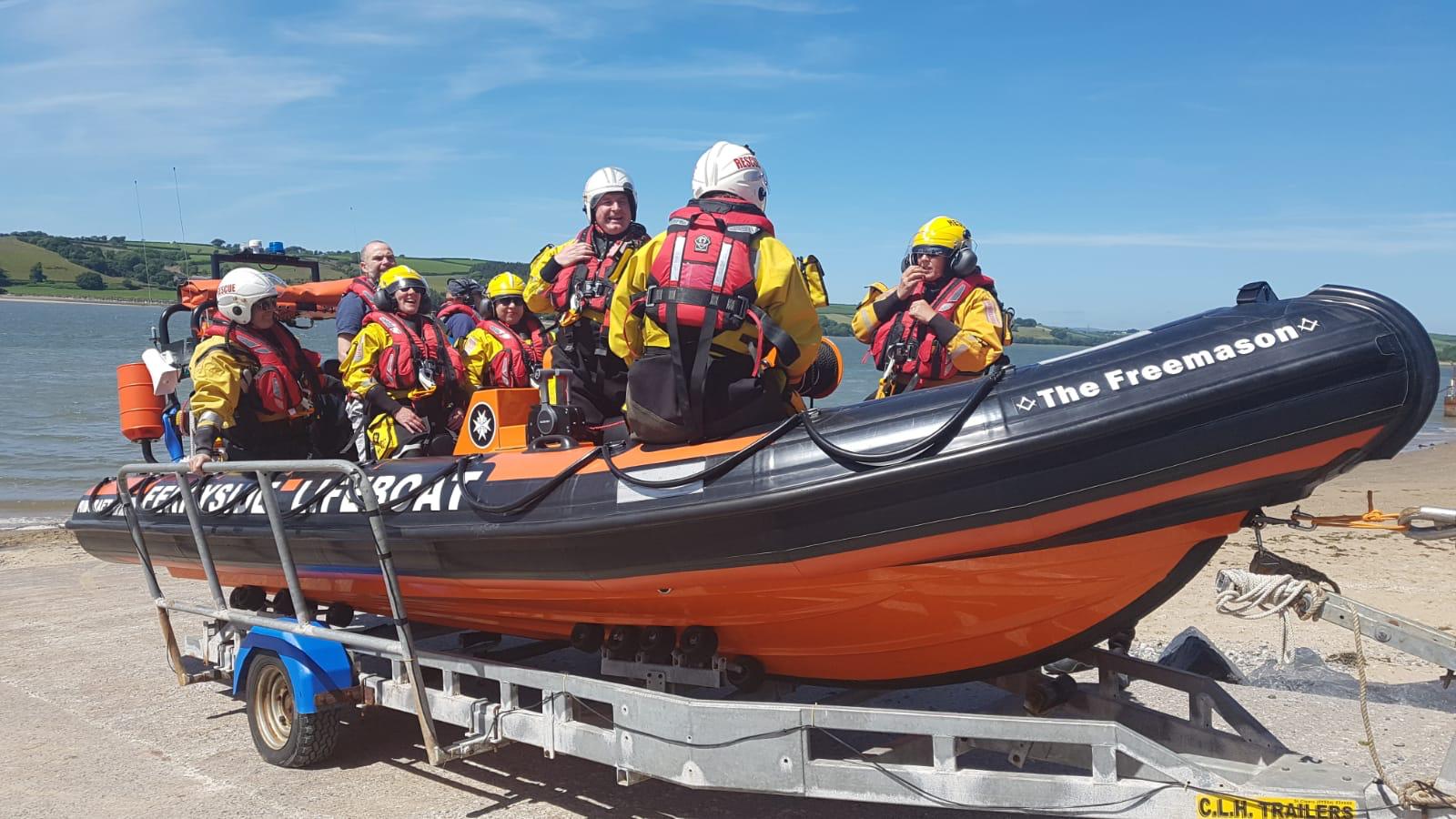 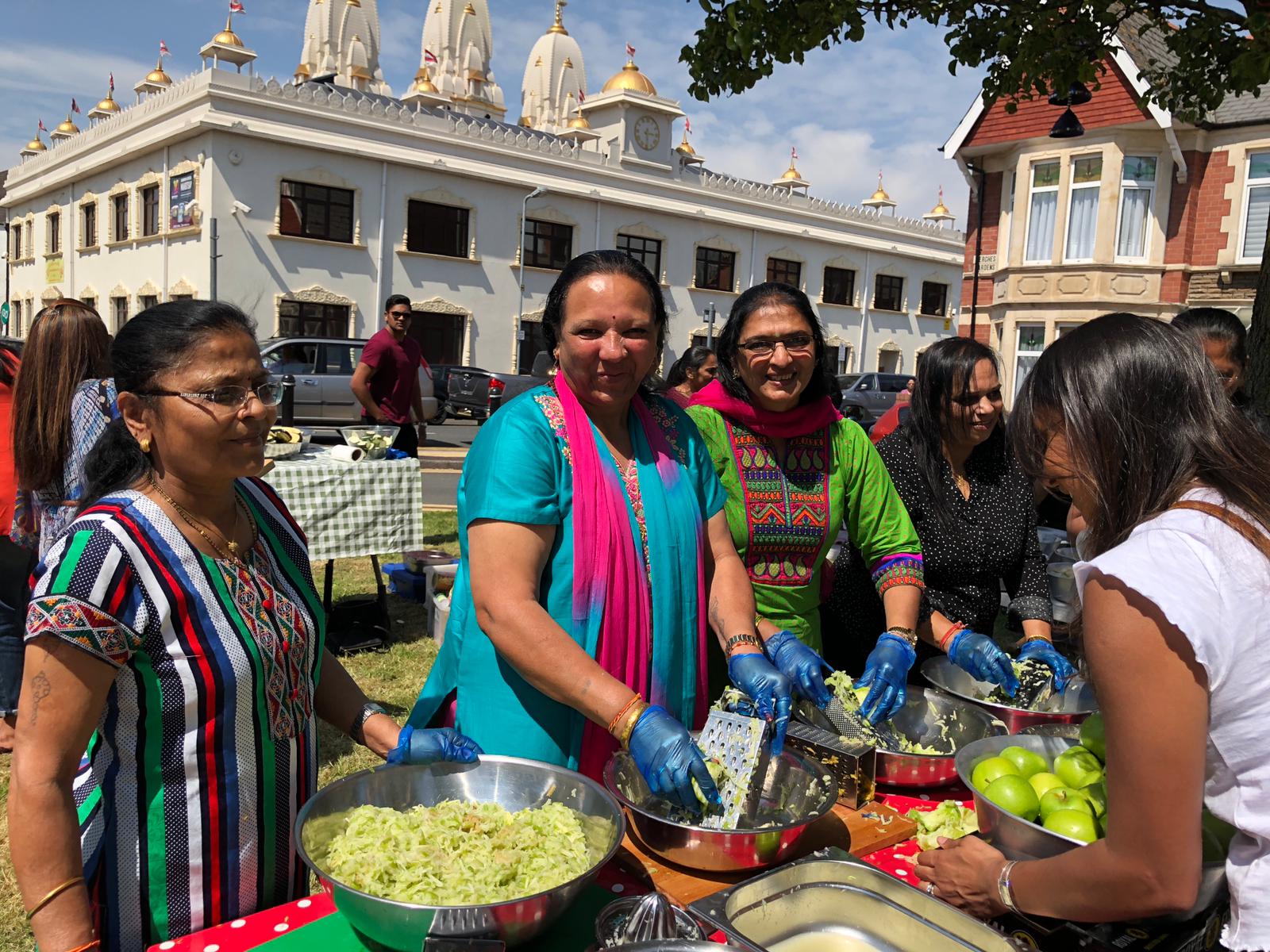 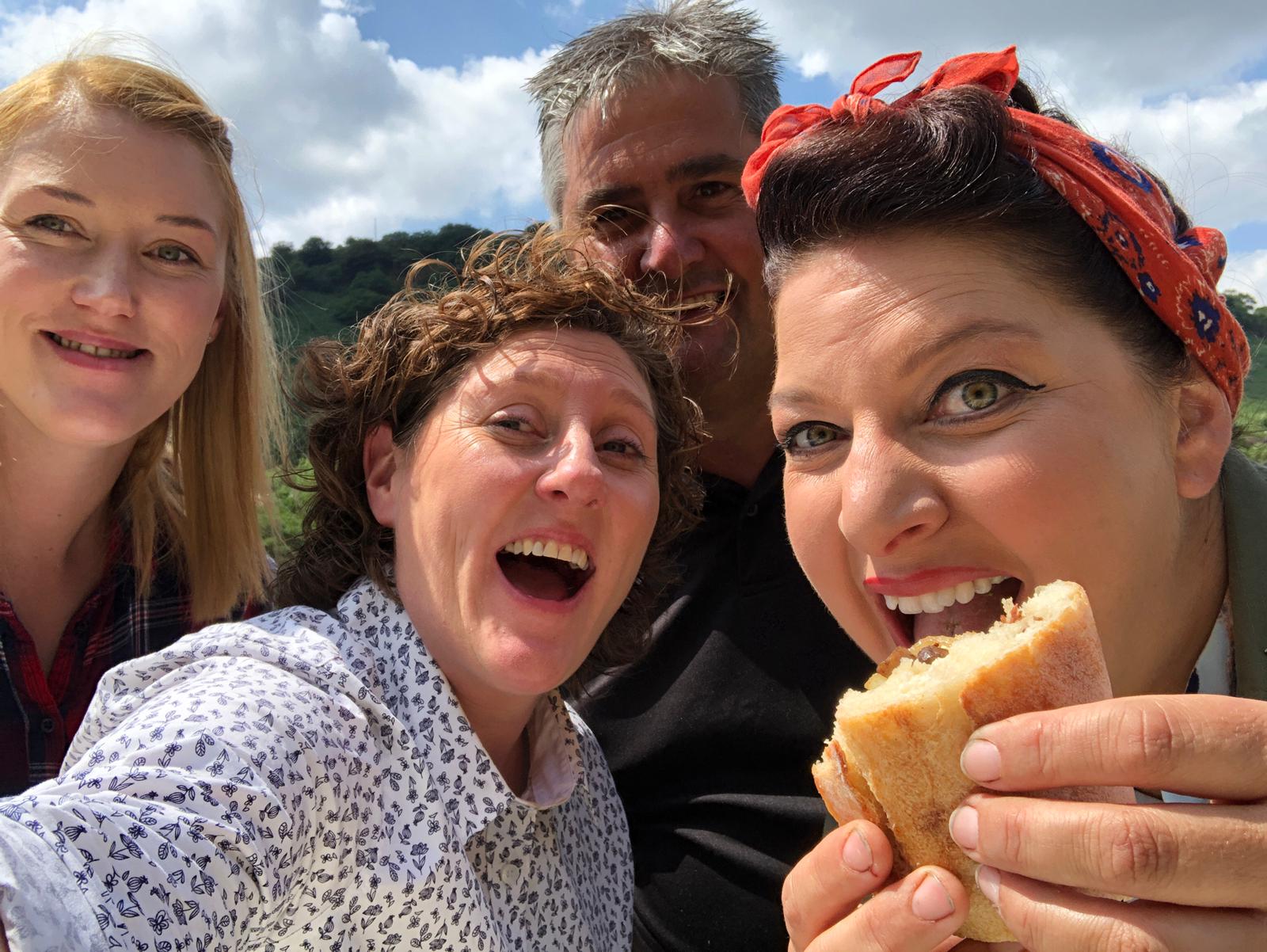 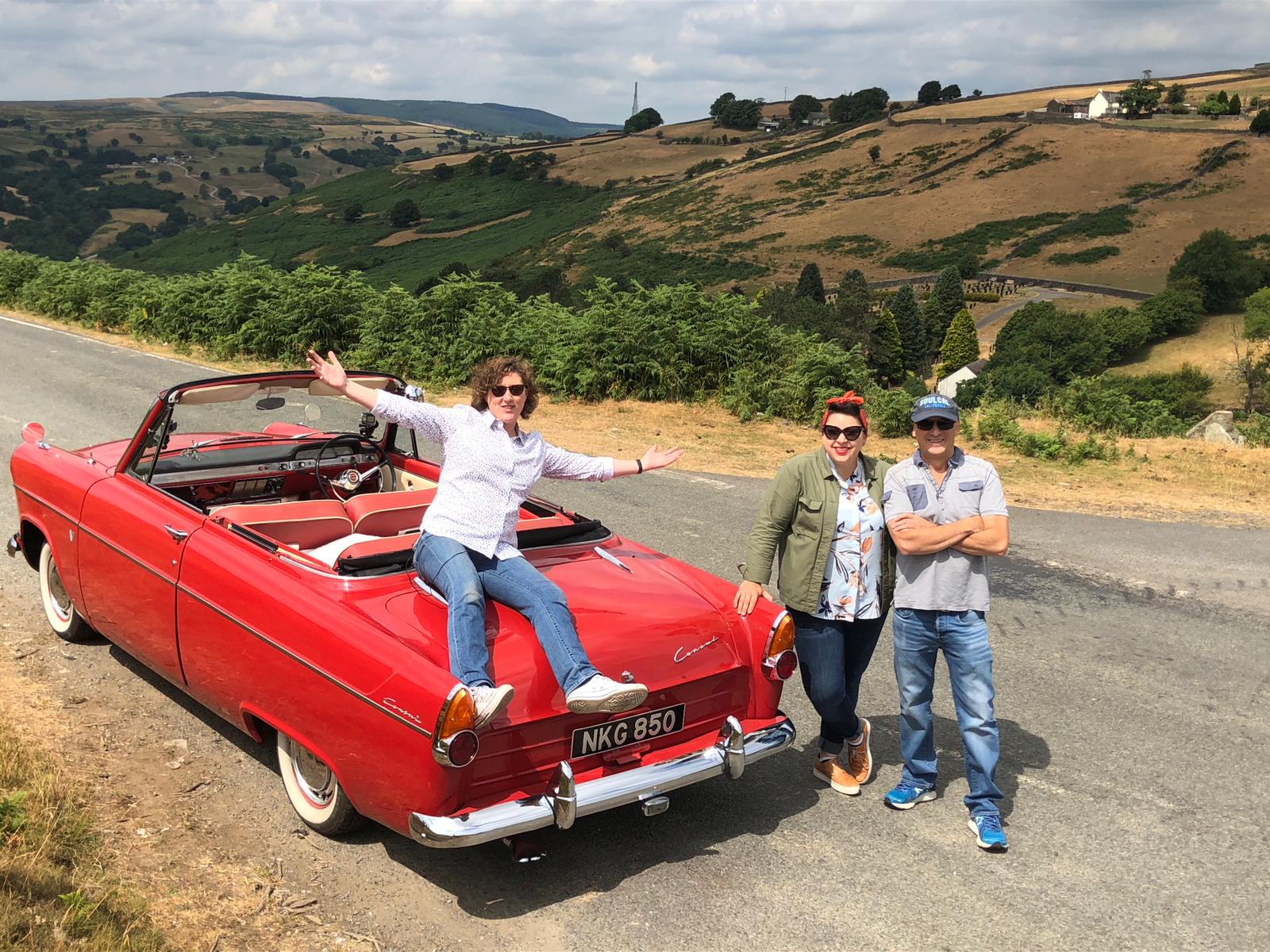