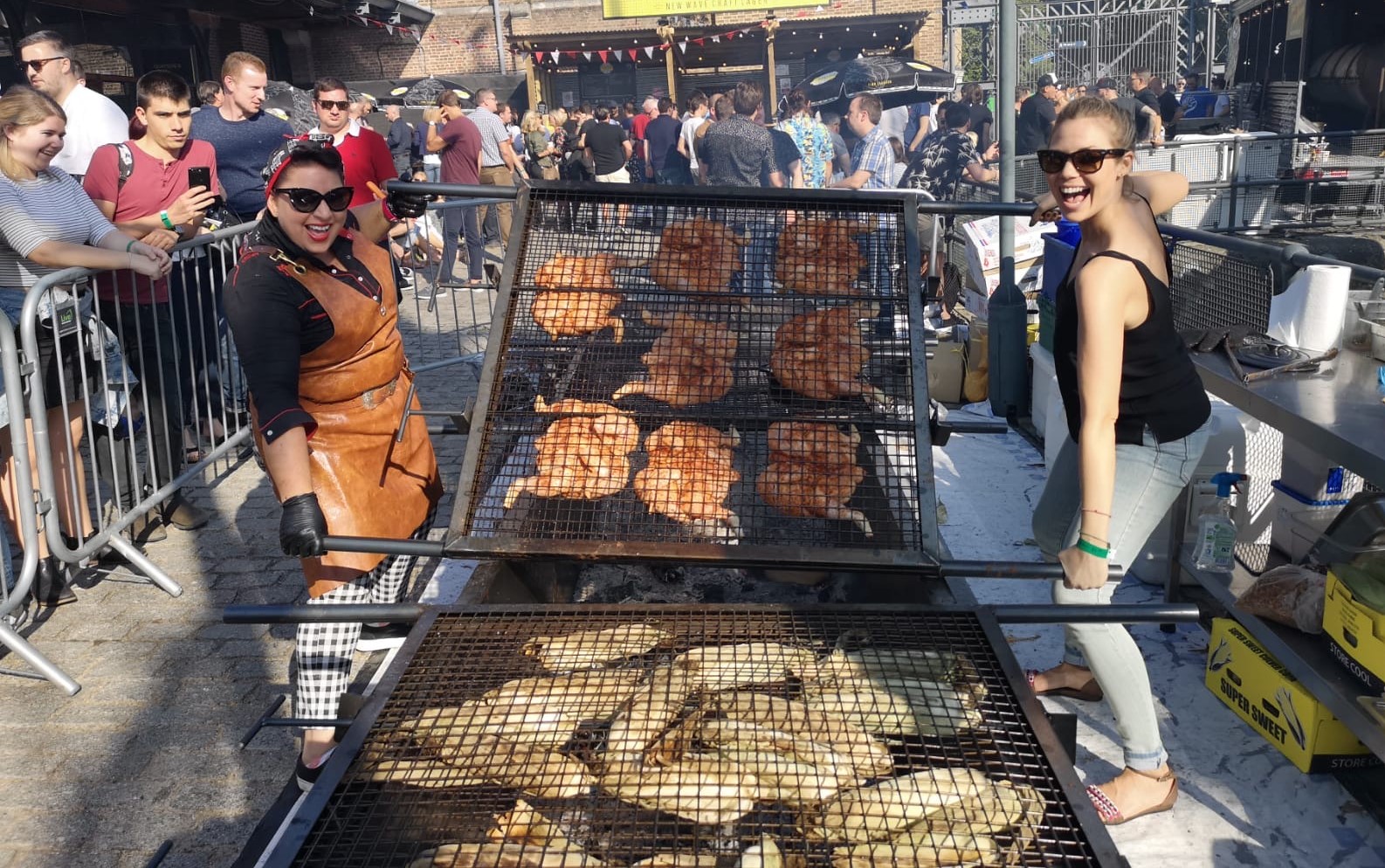 The Ultimate Guide to Grilling

Direct vs Indirect Heat (and how to use them)

In order to be the master or mistress of your grill, practice really does make perfect. No two grills are the same – there will be hot spots and cold spots, and you’ll start to get a feel for how the air moves through the chamber. Even the wind speed and direction will alter the cooking time and temperature. Try using these tips on direct and indirect heat and most importantly, persevere as you feel your way. We promise it’ll be worth the effort!

Direct and indirect are the two ways you can deliver heat to your food when grilling. Direct heat is when the food is grilled directly over the coals. This delivers heat to the food in two different ways. The main contender is radiant heat, which will quickly cook the fire-exposed side of whatever you are grilling, creating a nice crusty sear. The second is conductive heat, created from the super-heated grill grate, leaving those ubiquitous grill marks that proudly say to the world, ‘This food has been grilled!’

Alternatively, indirect heat is when food is placed away from the coals and, when the lid is closed, hits your food with some convection heat action, much like an oven. Unlike direct heat, which blasts your food with some extreme temperatures, indirect heat delivers a more gentle heat. And even though radiant and conductive heat are in play a little, it will not create the sear and grill marks to the extent direct-heat grilling does. So, having that down, it’s time to put these methods into action with coal arrangements.

Sometimes you need a direct fire, but without all of that searing heat – that’s where the twozone direct fire comes into play. Two levels of direct heat are created by piling up a large concentration of coals on one side, and a smaller scattering on the other side. For foods like steak, which often needs a nice sear and then a bit of gentle heat to finish it off, this option would be good. We often like this arrangement because it affords us the ability to move food between the two zones, ensuring that whatever we are grilling has a nice crust, yet at the same time, we have more control over cooking to achieve perfect doneness.

When cooking ‘hot and fast’ isn’t what you need, you’ll most likely be turning to a twozone indirect fire. The best way to get this going is to pile all of the coals on one side of the grill and leaving the other side completely empty; this creates both direct and indirect heat zones. A two-zone will be handling your roasts, whole birds, ribs. Basically anything that requires longer cooking times with a more gentle heat. Take a little caution though with this arrangement, since one side of what’s cooking will ultimately be closer to the coals than the other, meaning that it’s important to rotate the food. We like to rotate the food a few times during cooking, at regular intervals, based on the total cooking time to ensure even cooking.

A lot like the two-zone fire, but instead of piling the coals on one side, two equal piles are made on either side of the charcoal grate. You’ll lose a little indirect space in this arrangement, but for smaller items like chickens and pork loins, the food can be placed in the middle of the grill, giving it even heat on either side and eliminating the need for rotating during cooking. Since rotating requires opening the lid (and opening the lid allows heat to escape), the three-zone split will also cook those smaller indirect items a bit faster.

Putting the same principle into practice as the three-zone split, but with an even ring of coals encircling the sides of the charcoal grate. We’ve only used this method once, seeing as it takes longer to arrange than the three-zone and didn’t seem to benefit the final product, but it totally has the coolest naming of all the coal arrangements, so we thought it worth mentioning pretty much just for that reason.

The bullseye is simply a reversed ring of fire. Place your charcoal in the centre, creating a great source of direct heat and the edges are obviously much cooler spots where the heat is indirect. Compared to the ring, the area full of burning coals is much smaller, so the grill is cooler overall. This should allow you greater control over cooking temperatures when cooking smaller items placed around the outside, with the lid on.

Armed with this information, it’s time to put it into practise. Since each grill is a little different, it’s best to play around with the different methods and placements of the coals to see what will work best. Get stuck in and don’t forget to share your results with us on social media. We love seeing your grilling efforts in action! 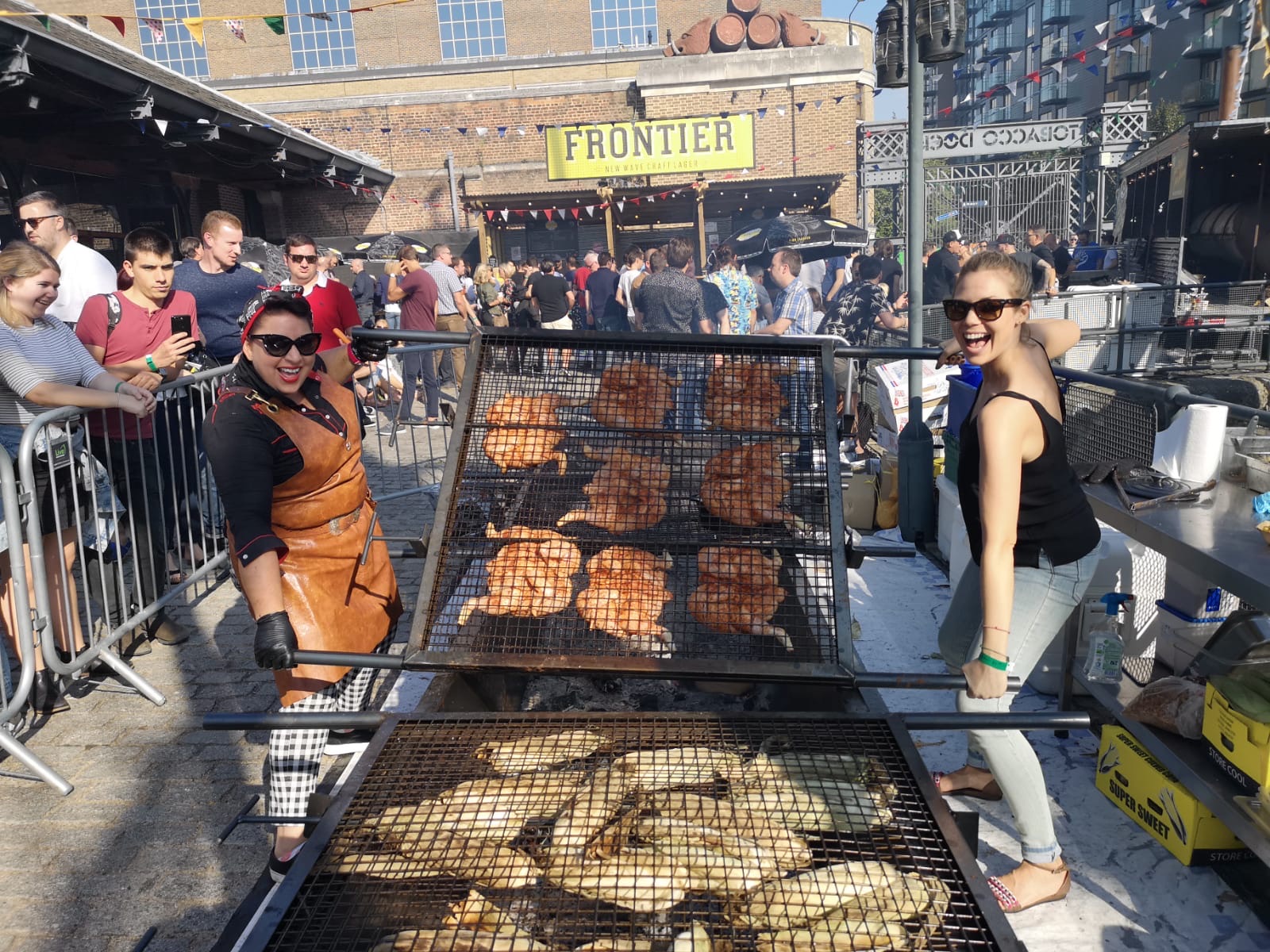 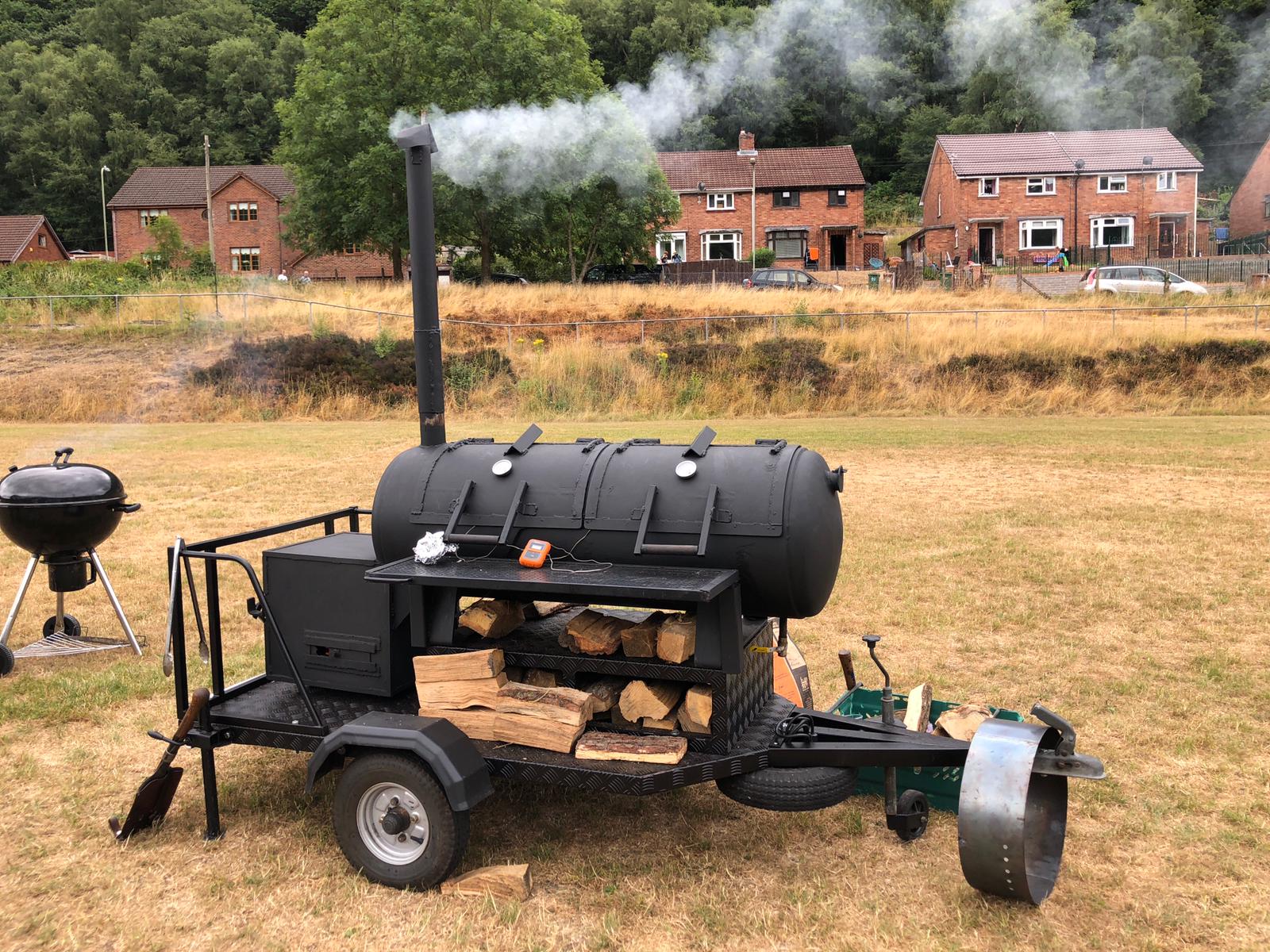 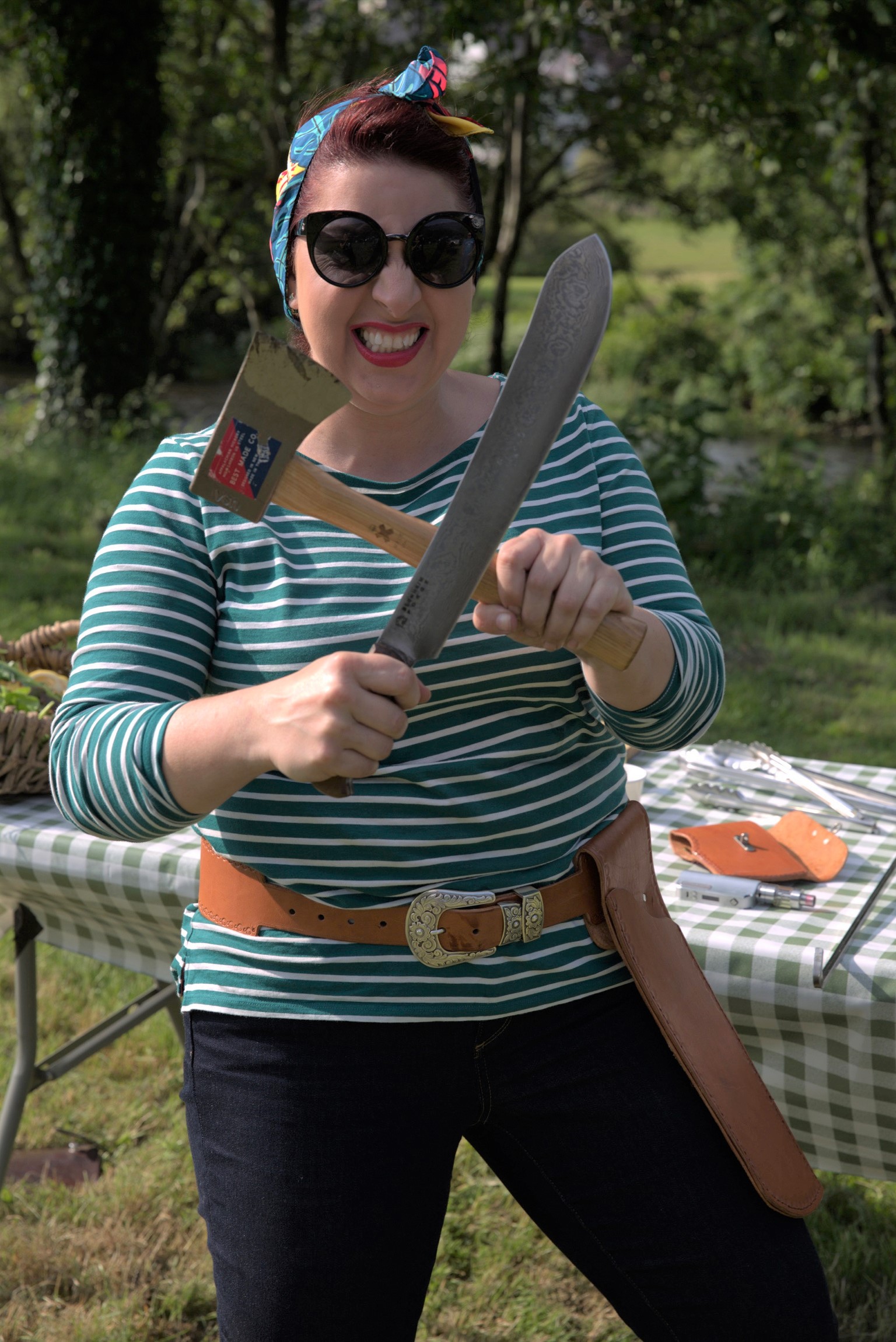 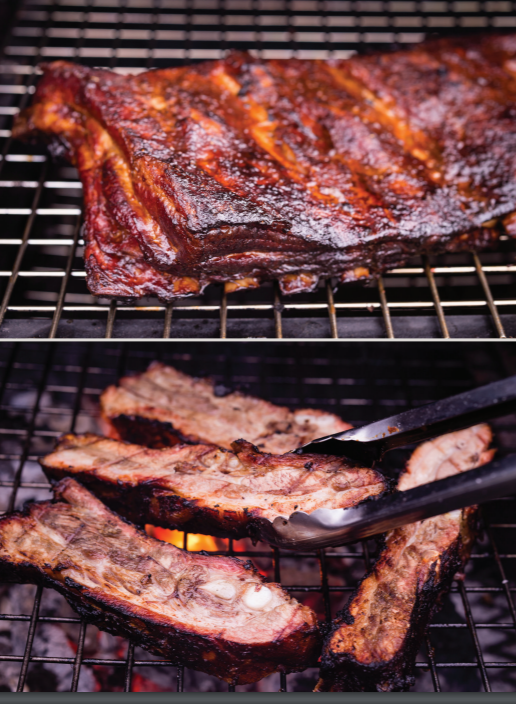